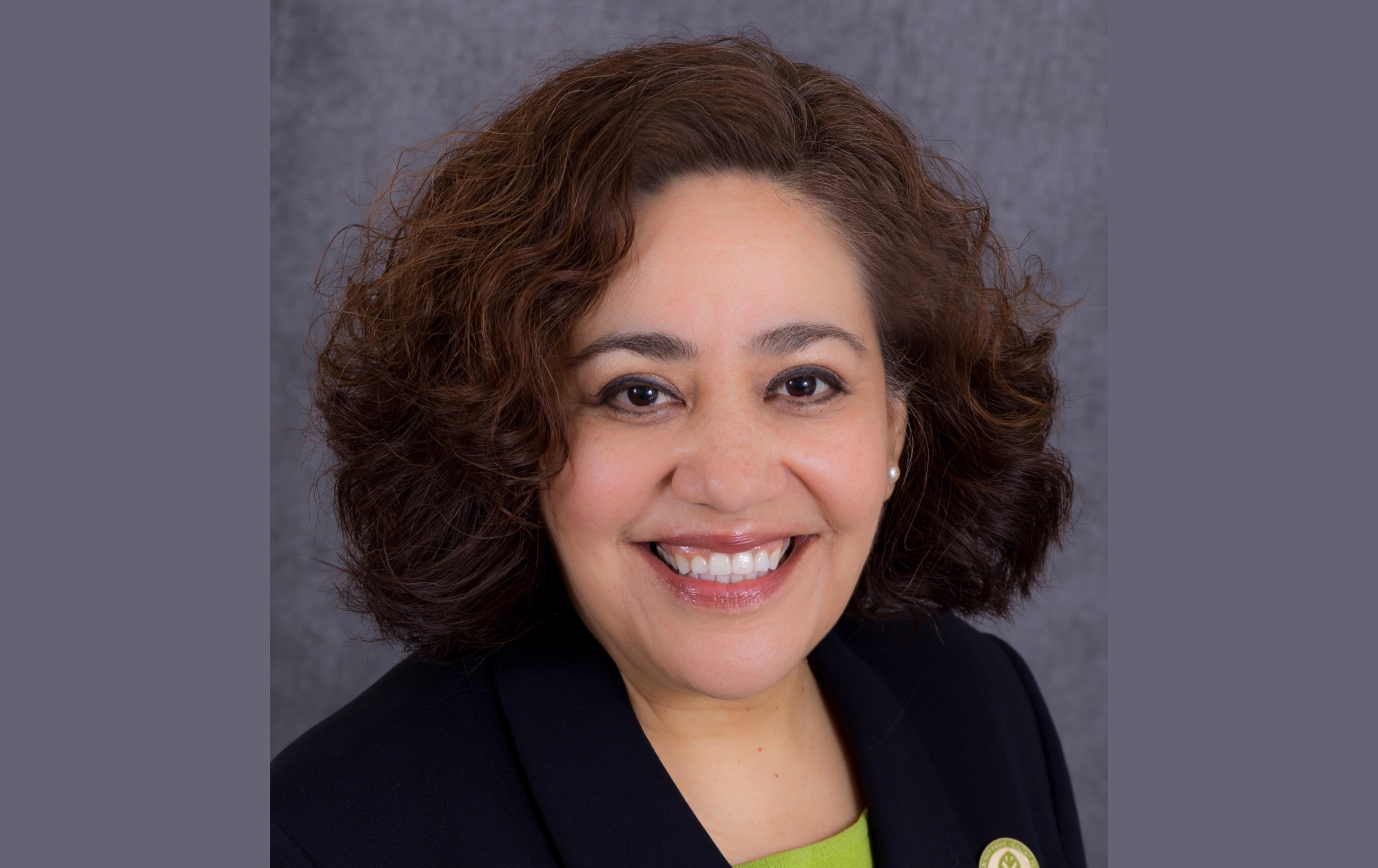 Ana M. Alvarez serves as the Deputy General Manager of the East Bay Regional Park District, the largest local park agency in the United States. Ana’s professional accomplishments demonstrate a strong acumen for proactive and meaningful civic engagement, community building based on public trust and sustainability planning based on science, which she believes are paramount for the vibrancy of healthy communities.

She contributes to the profession by ushering the next generation of parks and recreation directors across the nation by serving as faculty in the Directors’ School for the National Recreation and Park Association, focusing on conservation, the role of local governments on issues of othering and belonging and strategically positioning open space as natural capital for nature-based solutions. Closer to home, Ana contributes to the stewardship of the University of California’s Natural Reserve System, comprised of a network of 756,000 acres of natural areas throughout California, by serving on its Board of Councilors. She also serves as the Vice Chair of the San Francisco Bay Restoration Authority’s Advisory Committee.

Ana was joined in discussion with Adrianna Quintero, Director of Diversity, Equity, and Inclusion at the Energy Foundation. Adrianna previously served as Director of Partner & Community Engagement at the Natural Resources Defense Council (NRDC). In 2007, she also founded and, for a decade, served as Executive Director of Voces Verdes, a national coalition of Latino business, health, community, and cultural leaders, advocates, and organizations calling for action on clean energy and climate, and one of the first organizations dedicated to building leadership among Latinos and Latinas on sustainability. She began her career at NRDC as an attorney litigating cases on pesticides, toxics, drinking water, and air quality.

This talk is the UC Berkeley College of Natural Resources Horace M. Albright Lecture in Conservation as part of the second annual Latinxs and the Environment Summit.

If you missed the online 2020 #Commencement event, you can still help us celebrate our extraordinary #graduates! Wa… https://t.co/n2IJdXeVjX

Globally, the demand for #airconditioning is heating up fast. A paper co-author by Léopold Biardeau, a PhD student… https://t.co/heRNGq731s

RT @ERGBerkeley: "Ecology and Society" is a remote, interactive science course introducing students to the ways our lives are intertwined w…