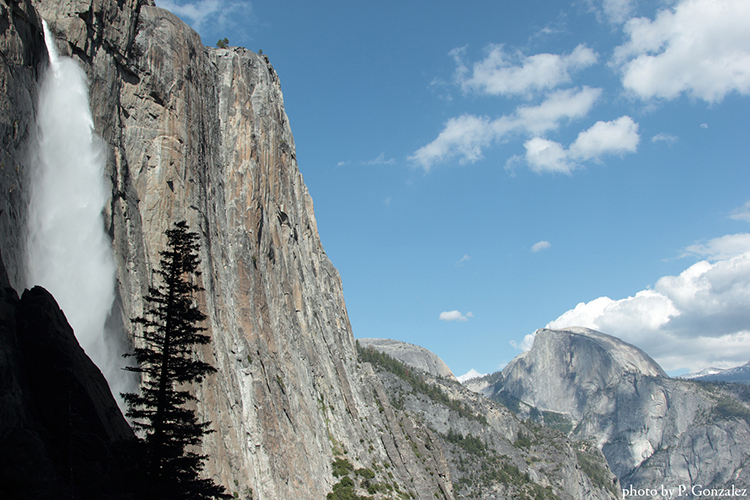 The first scientific article with a UC Berkeley Institute for Parks, People, and Biodiversity affiliation was published September 24, 2018 in the journal Environmental Research Letters. The article “Disproportionate magnitude of climate change in United States national parks” by a team led by Patrick Gonzalez, UC Berkeley Associate Adjunct Professor and an affiliate of the Institute, shows that human-caused climate change exposes the US national parks to conditions hotter and drier than the country as a whole

The research found that park lands warmed twice as fast as the rest of the country from 1895 to 2010. This is due to the location of many US national parks in extreme environments, including high mountains, the Arctic, and the arid southwestern US.

Patrick Gonzalez emphasized that the research still provides hope for the parks. “If we reduce emissions from cars, power plants, deforestation, and other human activities and meet the Paris Agreement goal, we can lower future temperature increases in national parks by two-thirds..”

Jon Jarvis, Executive Director of the Institute and former Director of the National Park Service, commented on his concern for the parks under the current administration. “The National Park Service manages these assets, these places, for the benefit of the American people, and their management should be based on the best available sound science in the long-term public interest, not for some short-term political agenda.”

Read The Guardian article on the publication here.

Read the Berkeley News article on the publication here.

Read the San Francisco Chronicle article on the publication here.

For a full list of all public media related to this research, visit Patrick's website and scroll down to Public Media on Gonzalez Research.

RT @bobthesciguy: The sources of some ozone-depleting chemicals have been a mystery for decades. Could copper compounds be part of the prob…

Rausser College faculty and alumni are taking an active role in the global campaign to mitigate the effects of clim… https://t.co/CO62lQ1999