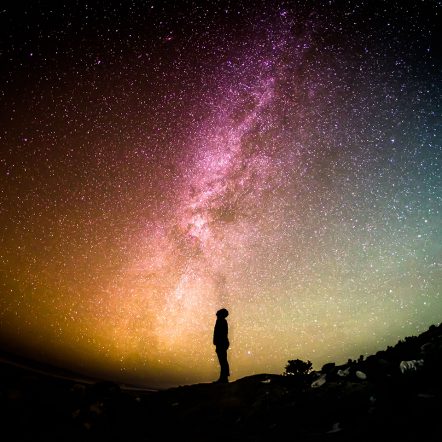 Designing climate resilience for people and nature at the landscape scale

This inaugural issue of Parks Stewardship Forum comes at a critical time for our planet. There are solutions out there to slow human-caused warming of the planet and to prepare for the changes that will be inevitable but also preserve biodiversity and engage people in the process.  With this issue focused on adaptation, we hope to stimulate action at the local, regional, and landscape scale that builds on nature’s resilience. So, how do we design, implement, govern, and maintain a resilient environment that will adapt to a rapidly changing climate and provide multiple benefits to humans and biodiversity conservation?

Rich Sorkin, co-founder, Jupiter Intelligence, one of the leading firms devoted to providing predictive data and analysis on climate-related risks, recently commented regarding climate change: “We live in a world designed for an environment that no longer exists.”  I believe that we have the analytical capability to redesign that environment for maximum resilience to change. Often referred to as the Anthropocene, we live in a period where humans are directly changing the environment upon which we depend.  We have built our cities, infrastructure, agriculture, and nature reserves based upon a stable and predictable climate that is instead becoming increasingly unstable.  We now know, based on numerous studies and reports, including the most recent Intergovernmental Panel on Climate Change (IPCC) report, that the climate is changing due to anthropogenic causes, casting doubt on the sustainability of coastal cities, traditional agriculture, and the integrity of biodiversity within fixed boundary areas of nature protection.

The history of conservation has been dominated by the practice of establishing small, medium, and large areas that represent some unique aspect of nature (with decisionmaking often driven by scenery) and then protecting them from boundary encroachments. Around the world, different approaches and models have been tried, some implementing extreme measures (e.g., killing poachers on sight), fencing, captive breeding of endangered animals, and boundary expansions to preserve biodiversity and ecosystem integrity.  In some cases, like the US, Indigenous people were forcibly removed, while in other models Indigenous people have been incorporated into the stewardship. Whether or not these approaches can achieve long-term resiliency is an open question.

The concept of stewardship of protected areas as islands in a sea of change may no longer be viable. Climate change, along with other stressors, has forced a reconsideration of the current model of protected area management to one of large landscape integration.  Learning to manage at the landscape scale, with parks or equivalent protected areas linked with corridors and integrated with communities, transportation systems, local people, watersheds, agriculture, and sustainable economies, is a critical component to the future of conservation.  While we have powerful analytical tools to envision or even design large landscape connectivity, we do not yet have the political and public policy tools to achieve the “governance” required for it to be sustained and achieve stated goals (such as biodiversity conservation) during periods of rapid change.

The nature near home—green spaces and urban parks—have become more recognized as essential components to the quality of human lives.  A growing body of research is demonstrating a direct link between a healthy environment and human health. Green infrastructure in cities has been shown to mitigate (cool) increased temperatures, absorb run-off, buffer storm surges, and protect coastal cities.

Using the analytical power of geospatial data and software, coupled with the predictions of climate change (sea-level rise, changes in precipitation, hurricane frequency and intensity, wildfire, etc.) and current knowledge of multiple values of outdoor spaces (public health, ecosystem services, recreation, climate mitigation, etc.), large landscapes can be redesigned to provide multiple benefits to both humans and nature.  Current examples of this concept in practice include the Comprehensive Everglades Restoration Plan, which stretches from the farmlands of the Kissimmee River over 250 miles to the south to Florida Bay.  Multiple efforts are underway to restore natural water quality, quantity and timing in the watershed, benefiting the ecology of Everglades National Park and the potable water supply of Miami.  There are other examples underway, though not yet fully integrated or realized, such as in the Three Rivers area of China and the Patagonia region of Chile and Argentina.

The core message of the last chapter of my book, The Future of Conservation in America, A Chart for Rough Water (co-authored with Gary Machlis), is reflected in its title: “Resilience.”

We have confidence that the unified vision of conservation will result in significant progress over the long term. The coming together of nature conservation, historical preservation, ecosystem services, environmental justice and civil rights, sustainability, public health, and science communities is overdue, but when fully accomplished will reap significant reward. As these interests increasingly practice the skills of collaboration, and gain experience in working closely together in more common cause, they will find their collective “voice” to be powerful, influential, and effective (p. 82).

Without too much hyperbole, the survival of the human race depends on figuring out how to adapt to a changing environment.  Competition for resources (such as food and water) is often at the root of regional conflicts, refugee crises, and all-out war.  Climate change will exacerbate these conflicts as coastal communities are forced inland, agriculture lands become less arable, species move into new territories, and essential resources for life become confined to (and defended in) select areas.  By using the restorative power of nature, even within dense urban communities, large landscapes can become highly resilient to climate change as well as other societal disturbances. A more peaceful, equitable, and cooperative planet, where humans and nature work together, is a viable future. 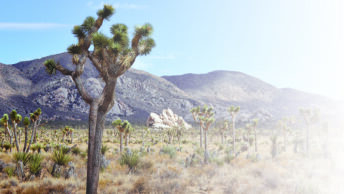 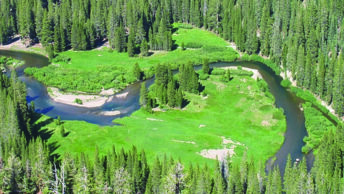 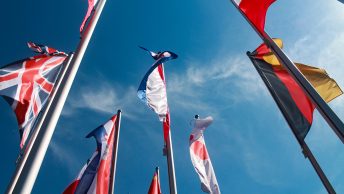